Which LED Light should I buy? 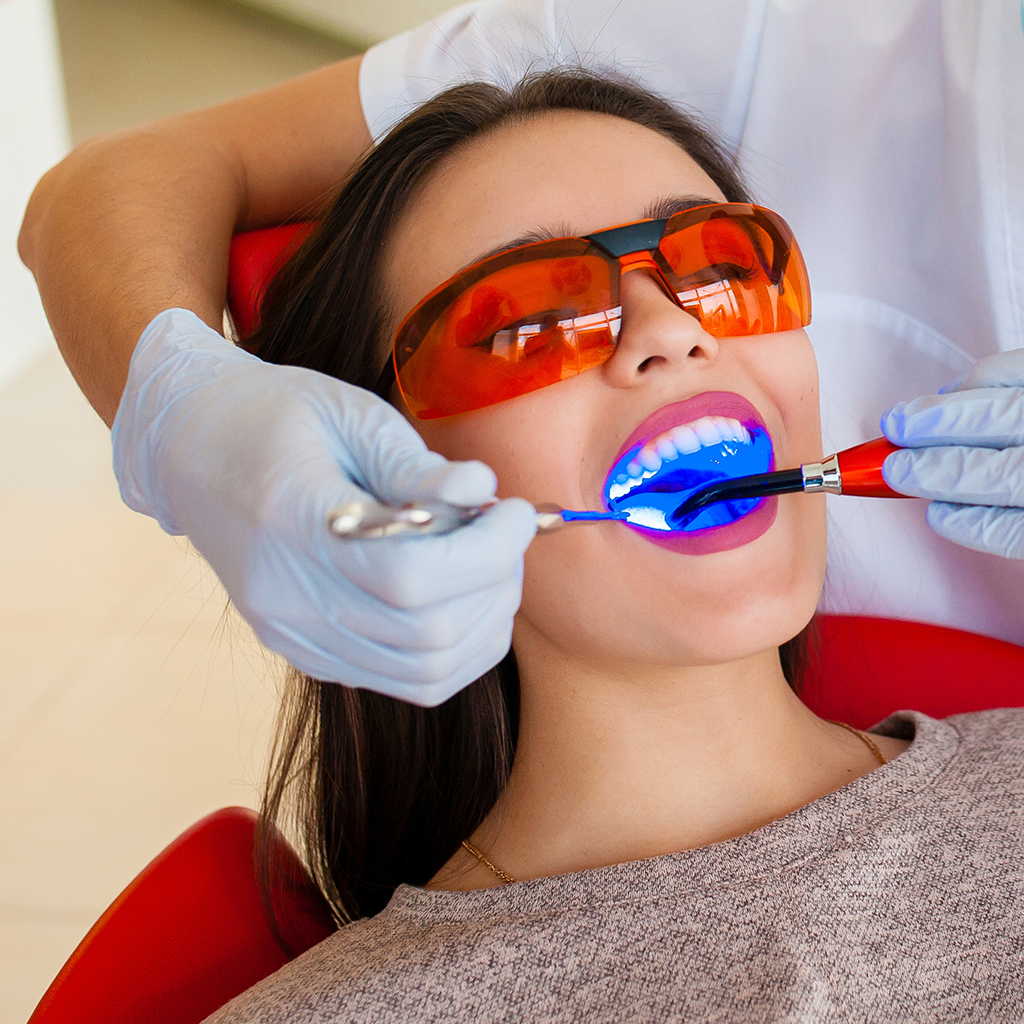 Lets make a calculated and informed decision when buying any Dental Product.

Ever since evolution of Dental Restorative materials during the 1960s, dental light cure units have changed over time. The first Light cure unit was manufactured by Dentsply which was called as Nuva Light. Nuva Light used the Ultraviolet technology to cure restorative resin. This light cure unit had very short wave length (Wavelength is the distance that the light travels, We will discuss later in this blog). This light was discontinued sighting the hazards of ultraviolet lights. Unfortunately the primary reason was low wavelength. This made it very difficult for the dentists to get the best curing results.

With the advance of technology over time in visible light curing, the dentists switched to new Halogen based technology which was Quartz Halogen Bulb. This used blue light These curing lights had longer wave lengths. Thus the Restorative materials were cured much faster and gave good results. Thus Halogen Bulb technology replaced the older Ultraviolet technology.

Halogen based light cure unit contained tungsten filament which heats up in halogen gas. The bulb light is collected by reflecting it from a silverized bulb from behind the mirror toward the path down the fiber-optical chain to the tip. The surface of the mirror should be kept clean. When this surface gets heated up, vapors from the mercury, bonding agent solutions or moisture might get condensed over it. Macroscopically, the dental composite hardens, typically after light exposure times ranging from 20 seconds to 60 seconds. The blue light is delivered to the dental treatment area using various types of light guides. These guides may be fused rigid glass fiber bundles or molded polymer guides. Some guides use a flexible pipe containing a transparent liquid to transmit the light.

The biggest drawbacks of halogen bulb is that bulb lifespan is only 50 hours. Even the manufactures recommended to operate the light cure unit at sub minimum requirements. Hence the average intensity of these bulbs used to be 300-350 mWcm2. The halogen bulb also generates very high heat, thus manufacturers add large fan behind the bulb. The fan also generates large sound which may disturb the patients who are already in pain.

Over the years there was significant advance in restorative material technology, there was need for light cure unit which had much higher intensity which could cure these restoratives faster and deeper. Thus Plasma Arc light was developed in 1998. This light source was made from fluorescent bulb containing plasma. These lights were extremely expensive and had very high maintenance costs. Thus there was a new technology which could replace the plasma arc and halogen bulbs.

Before we discuss about the latest technology which replaced the plasma arc and halogen bulbs base light cure unit, lets discuss about basic terms of curing light:

Intensity: Intensity is like the brightness of the light. It is measured as the rate at which the light energy travels to a unit of surface.

Following are some of the minimum requirements of Light Cure unit:

With these requirements, light cure unit with new technology was developed which was called Light Emitting Diode.

The biggest benefit of Light Emmiting diode is they have a lifespan of 10000 working hours. LED also does not require any filter to generate blue lights. There were several generations of LED Light cure unit which evolved over a period of time. For example 1st generation had lower intensity in the range of 300 mWcm2 which resulted in longer curing times. 2nd and third generations reduced the time for curing the composites. With the advent of Chinese LED Light the cost of these light cure unit reduced. At the same time, the biggest drawback of these Chinese light cure unit was that they stopped working after few months.

Which is the best and fastest selling LED Light in India?

Shop for the best dental products in the market at the lowest rates and learn about the news in the dental world.